Give points to your users for making purchases. 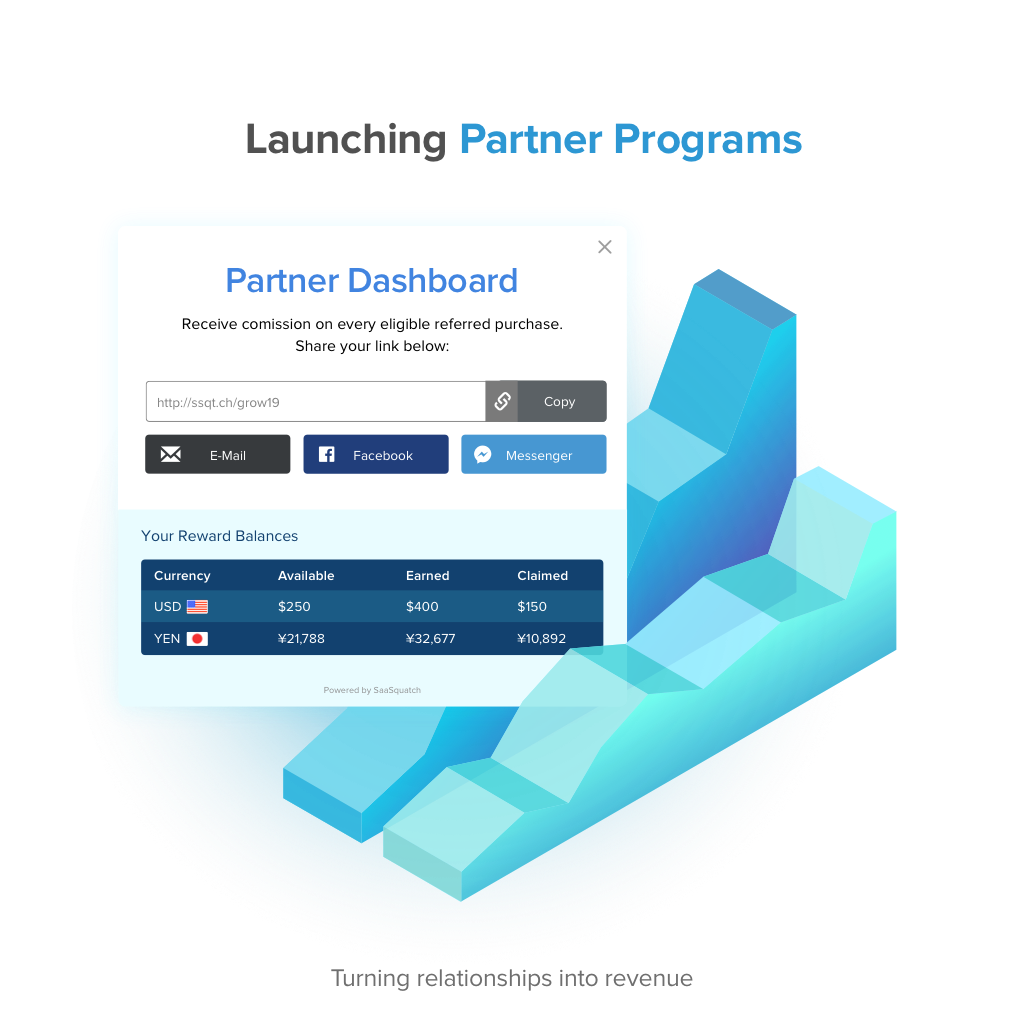 Launch a points program to encourage valuable customer behavior by creating formulas that determine exactly how many points are awarded for each type of action, and what points can be redeemed for.

Engage customers across the entire lifecycle by stacking multiple triggers that give people different point amounts for different kinds of actions.

When users are rewarded with points for shopping and other profitable behavior, the positive reinforcement turns these actions into a habit and builds loyalty with your brand.

This boosts engagement and expands their network of loyal gamers.